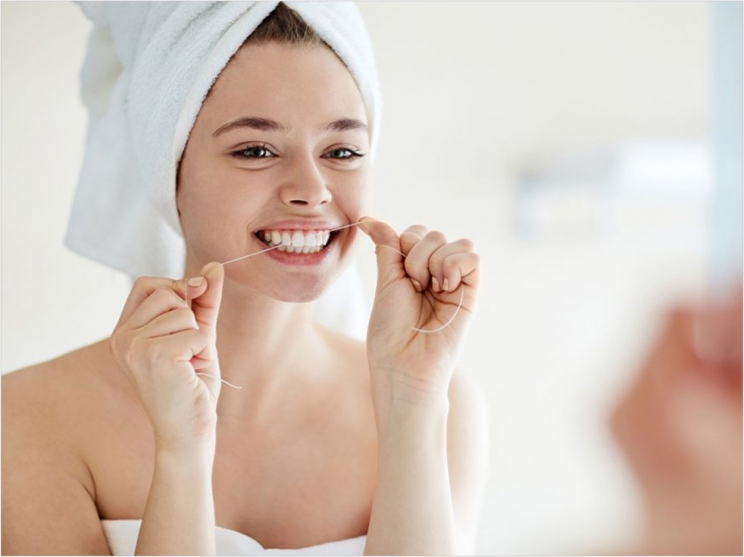 Your patients do floss, but they may be doing it in strange places. According to the latest survey from the American Academy of Periodontology (AAP), 39% of adults in the United States admit to flossing while they’re in the car. Also, 7% have flossed while on a date, 6% have flossed on an airplane, and 5% have flossed during a meeting at work.

However, only 7% say that flossing is the most important factor in perfecting their smiles in their personal care routines. The AAP says this indicates that adults can be better educated about healthy smiles and gums, adding that daily flossing is a critical part of oral health in addition to brushing twice a day and having an annual comprehensive periodontal evaluation.

Though Americans seem to prioritize their smiles and value personal care routines, flossing is not a consistent habit. Among those who do floss, 23% said flossing was the most important part of their personal care routine, compared to brushing their hair (48%), applying moisturizer (38%), shaving (32%), and cleaning their ears (25%).

Generationally speaking, 31% of baby boomers said flossing was the most important part of their personal care routine, but only 20% of millennials said the same. Also, 78% of boomers correctly responded that periodontists help with healthy teeth and gums.

The AAP further notes that with summer well underway, 30% of Americans don’t floss while they’re on vacation. Also, 33% of Americans admit to eating or snacking after they have completed their nightly teeth-cleaning routine.

“Healthy gums are the foundation of a great smile. Periodontal disease can wreak havoc on that foundation, leading to a negative impact on your smile and your overall health,” said Steven R. Daniel, DDS, AAP president and a practicing periodontist in Murfreesboro, Tennessee.

The AAP reports that one in every two American adults has periodontal disease, which has been linked to chronic diseases including diabetes, cardiovascular disease, rheumatoid arthritis, Alzheimer’s disease, and cancer. Yet it is rarely discussed and symptoms often don’t appear until its advanced stages, the AAP says, leading to a lack of urgency in gum care.

“Taking care of your gums means more than just flossing when there’s popcorn stuck in your teeth or when you’re killing time in traffic. It also requires integrating diligent at-home care into your personal care routine and regular visits to a periodontist to ensure your mouth is healthy and free of periodontal disease,” said Daniel.