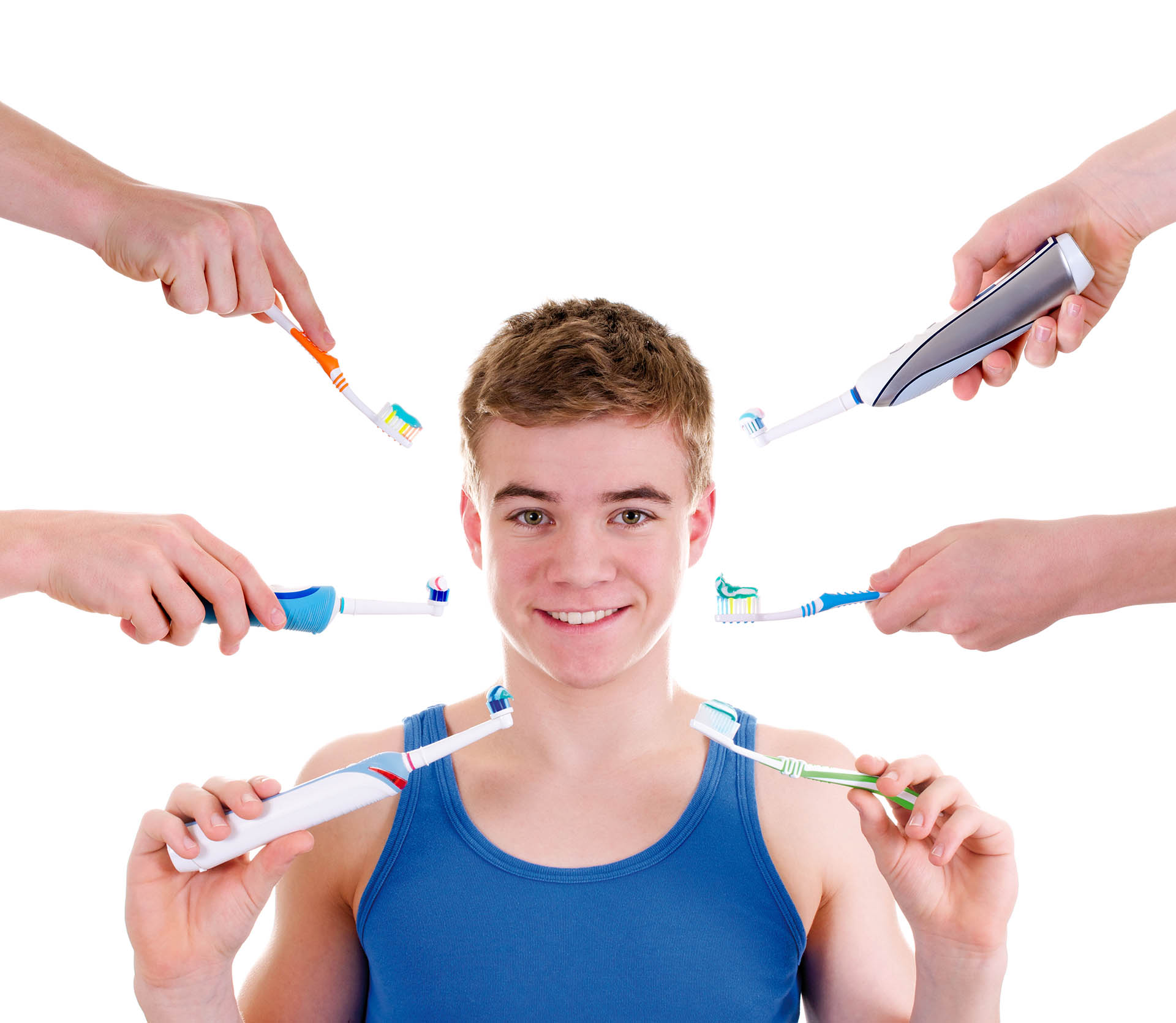 Consumers have plenty of choices when it comes to oral care, including manual and power toothbrushes. A team of researchers recently compared the long-term effects of brushing with oscillating-rotating power toothbrushes and ADA reference manual toothbrushes on pre-existing gingival recession.

The researchers assembled healthy subjects with pre-existing recession in a controlled, prospective, single-blind, parallel group study. After randomization, 55 of them brushed with a power toothbrush and 54 brushed with a manual toothbrush over the next 3 years. Using a standard fluoride toothpaste, each brushed for 2 minutes twice a day.

The study, “3-Year Randomised Study of Manual and Power Toothbrush Effects on Pre-existing Gingival Recession,” was written by Christof E. Dörfer and Hans-Jörg Staehle of Christian-Albrechts-University at Kiel in Germany and Diana Wolff of the University of Heidelberg in Germany. It was published by the Journal of Clinical Periodontology.

To see more images and read the original article, open the pdf.