What's the link between vitamin D, gum health, and diabetes?

A new paper draws interesting links between gum infections, a reduced level of vitamin D, and diabetes. This marks the first time that the joint effects of periodontitis and vitamin D deficiency on diabetes have been examined. 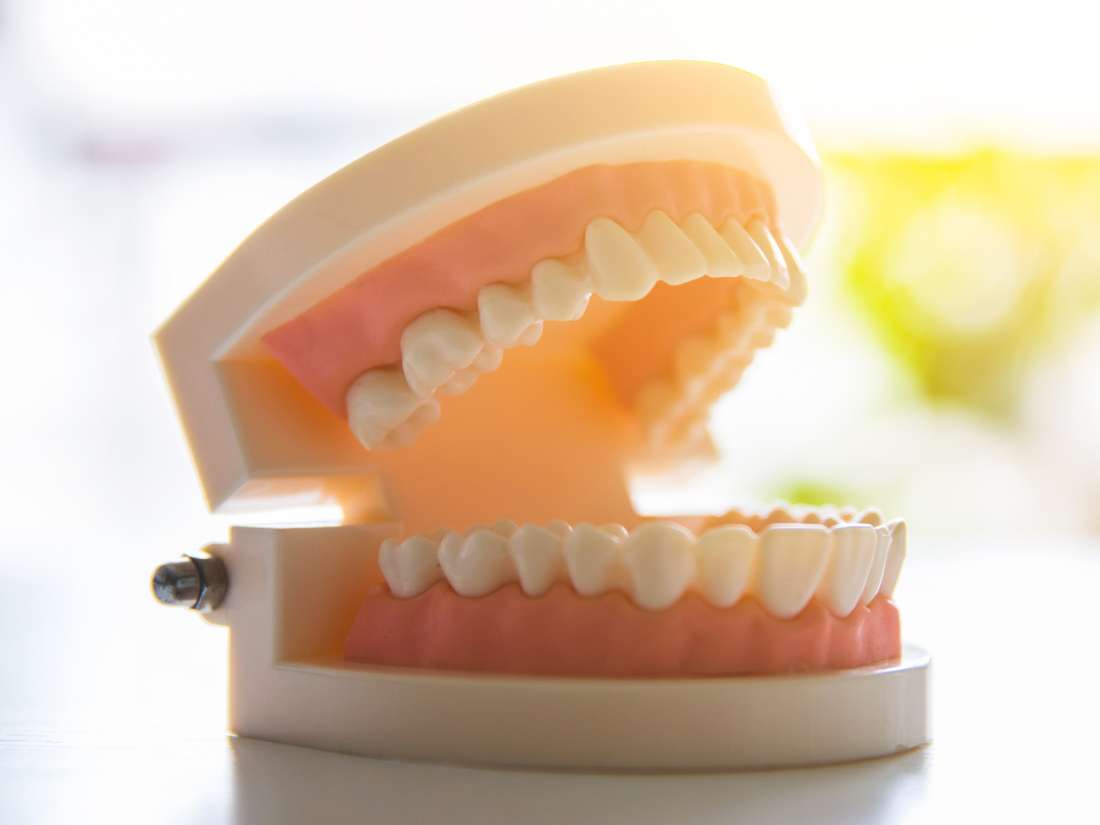 Diabetes, as many people realize, is a growing problem in the United States and globally.

In 2015, almost 1 in 10 adults were estimated to have diabetes. There are about 1.5 million new diagnoses each year in the U.S.

While there are certain well-known risk factorsfor diabetes, such as obesity and high blood pressure, there is still more to learn.

Uncovering the full range of potential risk factors could help prevent diabetes from occurring in some individuals and help others manage symptoms more effectively.

Recently, a team at the University of Toronto in Canada investigated the potential influence of vitamin D deficiency and periodontitis, a gum infection.

They chose to look at gum disease because earlier studies had shown that diabetes increases the risk of periodontitis, which is a bacterially induced inflammatory disease that can damage soft tissue and bone.

Lead study author Aleksandra Zuk explains why vitamin D was also of interest to the researchers.

"We know that vitamin D is not only helpful for bone health," she notes, "but is also shown to have antimicrobial and anti-inflammatory effects. Sufficient vitamin D levels can potentially decrease inflammation and affect oral microbes related to gum disease."

Aside from vitamin D's role in fighting infections and reducing inflammation, some research has shown that vitamin D receptors are directly associated with periodontitis.

To delve into the web of connections, the scientists took information from the 2009–2010 National Health and Nutrition Examination Survey.

The sample included data from 1,631 people with type 2 diabetes and 1,369 without. All participants were over 30 years old, and each individual underwent a dental exam and was assessed for vitamin D levels and measures of fasting glucose and insulin.

The researchers' intriguing results have now been published in BMJ Open Diabetes Research & Care. Following their analysis, the authors concluded:

"Consistently, the joint effects of vitamin D-3 insufficiency and total vitamin D insufficiency with periodontitis were significantly associated with diabetes."

The data showed that, separately, periodontitis and vitamin D deficiency increased the risk of type 2 diabetes. The authors also discovered that when the two factors were combined, the risk was "greater than the sum of the individual effects."

Because around half of U.S. adults have gum disease and over 40 percent are vitamin D deficient, the study's conclusions could be incredibly important.

More work is needed to confirm the results and dig a little deeper into the mechanisms involved. This study is the first to examine the joint effects of periodontitis and vitamin D insufficiency on diabetes.

If the findings are replicated, it could offer a new way to approach diabetes in some cases. For instance, for adults with type 2 diabetes and periodontitis, increasing vitamin D levels to the suggested levels could help them manage their condition.

As Zuk says, "Because it's the first study, we really need to look at these two exposures again in other studies and populations. It might impact further diabetes research."